RawFoodLife, LLC
Home Health Discover the Joys of Growing Your Own Wheatgrass 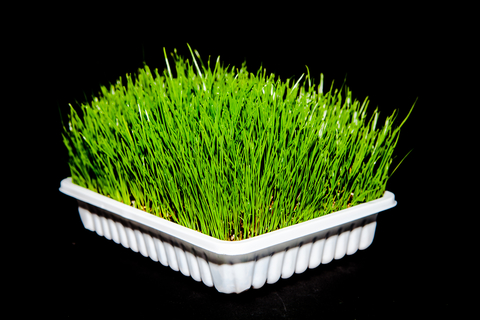 Drinking wheatgrass juice goes all the way back to ancient Egypt and Mesopotamia! Egyptians believed wheatgrass was a sacred plant and honored it for its many health benefits. 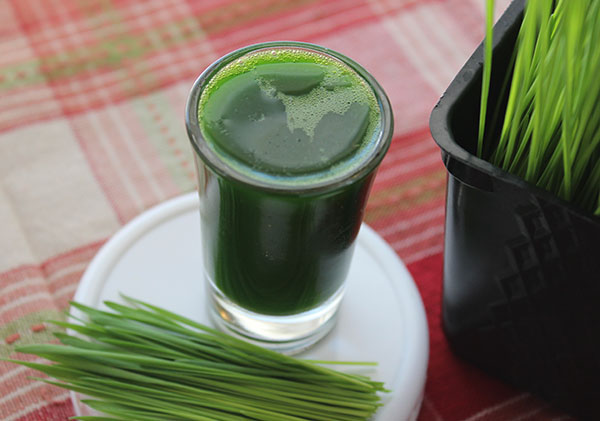 In the 1930s wheatgrass became a superfood when Dr. Charles Schnabel, the Father of Wheatgrass, compared it to other nutrient-dense vegetables like spinach and broccoli, though wheatgrass was superior. In the 1950s, raw-foods advocate Ann Wigmore began to make wheatgrass juice. Wigmore later started the Hippocrates Health Institute where she taught thousands about the benefits of a plant-based lifestyle. Many people today attribute her long life to the many benefits of wheatgrass juice.

Wheatgrass juice is a popular superfood in many juice bars but it can be costly to buy an ounce or two at a time. Instead, you can easily grow it at home for just pennies a glass!

You can build your own PVC growing stand to hold 7 trays at different stages of growth. Then as you harvest the one at the top you start another on the bottom and so on. Several kits are available if you prefer not to start from scratch. Use standard heavy duty 10″x20″ gardening trays you can find at your local garden center or online.

How to Make Wheatgrass Juice Part of Your Daily Routine

Wheatgrass juice is extremely potent. Drinking too much at one time can make you feel sick or nauseous, or even throw up. That called a “healing crisis.” You’ll be OK, but you can avoid all that just by taking it a bit slowly so you don’t detox too quickly.

Young children, pregnant women and the elderly should consult their doctors before adding wheatgrass juice to their diets. 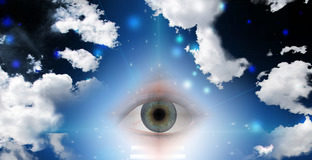 The Hidden Mysteries of Water – Beyond Enzymes, pH or ORP!

Robert Ross - March 16, 2016
0
Water, believe it or not, is the master key to everything wondrous and healthy about a raw food lifestyle. Our bodies, our food and...