RawFoodLife, LLC
Home Food Vitamin B12 for Vegans — Watch Out for B12 Analogues! 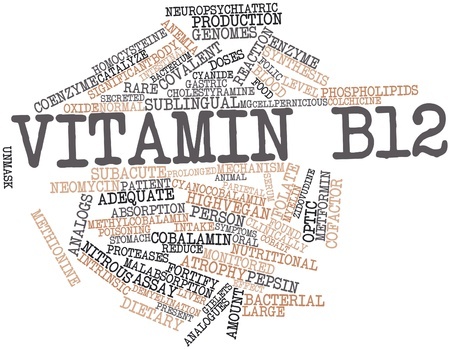 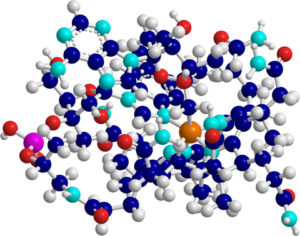 Many vegans assume they can get adequate vitamin B12 from sea vegetables. However, that is a common misconception. The B12 found in sea vegetables is not real B12, it’s a B12 analog — which can actually cause a deficiency of real B12.  Many vegans still assume we can get adequate B12 from natural soil bacteria if we don’t wash our veggies. However, do you want to eat veggies that may have been driven on a truck for hundreds or thousands of miles without washing them first?

In today’s “modern” world, produce is exposed to the air from the time it leaves the field until it arrives at your store. Even if organic, those veggies have not only been exposed to healthy soil bacteria, they’ve been exposed to everything in the air for many days, from pesticides to automobile exhaust. Unless you grew the veggies in your own backyard, using very good organic soil preparation techniques (see below), you really need to wash your veggies today! So neither sea vegetables nor soil bacteria can be reliably counted on as a source for your vitamin B12!

As stated by Gabriel Cousens:

“Up until this time, many of us have felt that additional 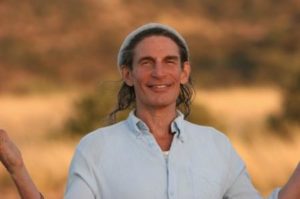 supplementation for live fooders with sea vegetables or probiotic formulas was sufficient for protection against B-12 deficiency. This does not seem to be the case. In macrobiotics, who primarily cook their food, we see a very high percentage of children actually having growth retardation due to low B-12 intake. Many of us have felt that spirulina, Klamath Lake Algae, all the sea vegetables had enough active B-12 to avoid a B-12 deficiency.

Although the research is not fully in, we do know that … these substances do have human active B-12. The problem is they also have a significant amount of analog B-12 that competes with the human active B-12 … Using the methyl malonic acid reduction approach, which is now the gold standard, research showed that when people used dry and raw nori from Japan, the dried nori actually made the methyl malonic acid (MMA) status worse, which means it actually reduced the B-12 status.

Therefore it could possibly worsen a B-12 deficiency. Raw nori seemed to keep the methyl malonic acid at the same level, meaning it did not harm the B-12 status, but the research showed it did not particularly help it either. No food in Europe or the U.S. has been tested for lowering methyl malonic acid.”

The other argument often used by vegans is that your body produces vitamin B12 from bacteria in the large intestine, so additional sources are not necessary. While it’s true that your body does produce B12 in this way, your body will not be able to absorb it. As Dr. Cousens stated:

“There is one exception to this lack of vegetarian B-12 active food, which is that we do produce B-12 from bacteria in our large intestine, but since this B-12 is produced in the area below where B-12 is reabsorbed, it is really not available for absorption.”

“Most of the edible blue-green algae used for human supplements predominantly contain pseudovitamin B12, which is inactive in humans. The edible cyanobacteria are not suitable for use as vitamin B12 sources, especially in vegans.”

“assays of vitamin B-12 in Spirulina Pacifica using the standard US Pharmacopeia (USP) method to measure total corrinoids reveals an average activity of about 7 micrograms per 3 grams of Spirulina (one serving size). Using the O. malhamensis assay in parallel to specifically measure human-active cobalamins the assay exhibits an average activity of 2.5 micrograms per 3 grams of Spirulina. These figures demonstrate that about 36% of the total corrinoid vitamin B-12 activity in Spirulina is human active.” — http://www.cyanotech.com/pdfs/spirulina/spbul52.PDF

People taking spirulina as a source of vitamin B-12 may get vitamin B-12 deficiency quicker because the may different analogs in the product block human mammalian cell metabolism in culture, so we suspect that they also do this in a living human.

Analogs in fermented foods makes them unreliable sources for Vitamin B12.

Apparently, the impact on active B12 absorption from the huge (64%) amount of inactive B12 analogs in spirulina fills up the receptors in the body for B12, which leaves little or no room for whatever biologically active B12 might truly be present. So I don’t recommend relying ant on Spirulina as a source of B12, though it is in amany other ways a true super food that I use myself every day!

“Claimed sources of B12 that have been shown through direct studies of vegans to be inadequate include human gut bacteria, spirulina, dried nori, barley grass and most other seaweeds. Several studies of raw food vegans have shown that raw food offers no special protection.”

“Reports that B12 has been measured in a food are not enough to qualify that food as a reliable B12 source. It is difficult to distinguish true B12 from analogues that can disrupt B12 metabolism. Even if true B12 is present in a food, it may be rendered ineffective if analogues are present in comparable amounts to the true B12. There is only one reliable test for a B12 source – does it consistently prevent and correct deficiency? Anyone proposing a particular food as a B12 source should be challenged to present such evidence.”