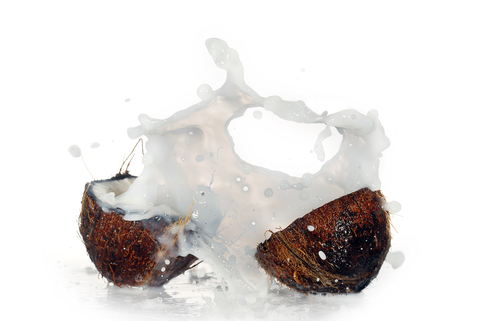 Me and my family drink coconut water continually on an ongoing basis along with vegetable juices.  I feel that these are the cleanest most organic liquids, which also supply the human body with microscopic atoms and molecules of nutrition that our bodies are starving for.  Refined sugar and processed starches clog up the body, while this type of nourishment regenerates it.

Coconut water has been growing popularity over the past decade due to its nutrient composition and ability to hydrate the body.  This is the clear liquid found inside a young, green coconut.  It has the same effects as sports drinks, and may even be better. (1)  Coconut water sales in the U.S. have jumped from $ 4 million dollars to $40-$60 million dollars annually in the past five years.  (2)

How does coconut water actually compare?  First, its rich in electrolytes and has been used as an intravenous fluid when managing remote medical emergencies and famine.  It has also been used to help those who are struggling with severe dehydration associated with diarrhea.  In addition, it is low in acid and has no added sugar. (1)

Commercial brands are not the same as fresh coconut water — but are still better than drinking soda or sports drinks!

A study tested the effects of sports drinks, Vita-Coco Coconut water and plain water for rehydration of 12 men following a 60 minute treadmill workout.  The study concluded that all beverages were capable of promoting rehydration.  The study found minimal difference between the three beverages in this sample size.  (4)

It’s important to consider that commercial brands sold in the U.S. have a potassium content similar to that coming straight from the coconut, but the sodium content is much lower, averaging 35-60 mg per eight ounces.  Gatorade has 70 calories, 19 gram of carbs, 154 mg sodium and 42 mg potassium per serving.  The commercial brands are not going to show the same results as fresh coconut water when it comes to rehydration due to the lower sodium levels. (2) 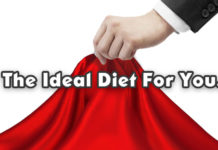 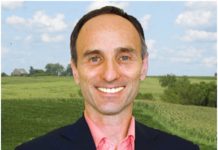 We are Winning — Latest Non-GMO Victory by Jeffrey Smith 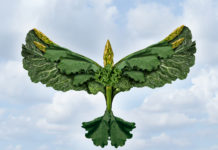 Superfoods as a Stepping Stone Forward

The 2nd Most Important Molecule in Your Body – Say Hello...

Robert Ross - March 28, 2014
0
Avoiding Sugar & Fruit When Starting a Raw Food Diet & Lifestyle Raw food and sugar from a little fruit is fine on a raw...

Matthew Monarch - February 15, 2015
0
by Matthew Monarch, February 2015 Proprietor, TheRawFoodWorld.com In this guest editorial, Matt shares what how making avocados a staple of his diet helped him to transition to...