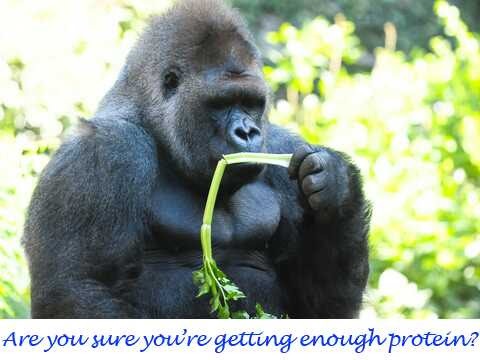 We live in one of the most educated and knowledgeable societies in history, yet most of us can’t even begin to understand the actual Scientific Reasons for Raw Food.  All that information is readily available. But though people may talk about the science behind a vegan or raw food diet and think they’re relying on science, the actual studies cited are usually biased or inaccurate. Very few reliable studies have ever been done specifically on vegan or raw food. So we must find a range of studies in related areas to get an idea of how a vegan, raw diet is actually less toxic and more nutritious. Here is a selection that I put together awhile back that gives some idea of the benefits of raw, vegan food.

My thanks to Dr. Michael Greger and Mark Insight for much of this information. I recommend subscribing to Dr. Greger’s extensive and informative YouTube channel where he posts amazing new videos virtually every day. Original scientific references above from http://badassu.net.

My thanks to Dr. Michael Greger and Mark Insight for much of this information. I recommend subscribing to Dr. Greger’s extensive and informative YouTube channel where he posts amazing new videos virtually every day. Original scientific references above from http://badassu.net.

* Links for the abstract of a study may or may not contain the supporting evidence found in the study itself. The notes section may or may not be supported by the links provided.  I am not a medical professional. This article is for educational purposes only and should not be used in any other way. This article is not intended to substitute for informed medical advice. You should not use this information to diagnose or treat a health problem or disease without consulting with a qualified health care provider.

10 Scientific Studies that Prove GMO Food is Harmful to Your... 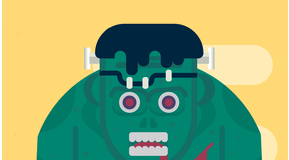 Robert Ross - March 9, 2017
0
The concerns over GMOs (Genetically Modified Organisms) is more important today for the raw food community than ever before. I believe that GMO frankenfoods...

Matthew Monarch - December 9, 2015
0
Dragon's Blood is one of my favorite products to use topically.  Clinical studies have shown that wounds heal 4 times faster when applied.  I...